This research is based on the universal theory of the lexical-semantic category of causation. Taking into account the absence of the grammatical category of causation in German and Ukrainian, I consider the possibility that it is compensated by the corresponding word formation category comprised positional derived causative verbs. They semantically encode the change of the body position of animate beings as well as the location of inanimate objects in space. Although the positional verbs have been described in many languages, the semantic features of positional causative verbs have never been previously investigated in German and Ukrainian, which accounts for the novelty of the research. The derivation and semantics of positional derived causative verbs are analyzed to show how typologically different languages, on the one hand, have similarity in expressing the basic concepts of positional causative situation. But on the other hand, they differ in the spatial representation. 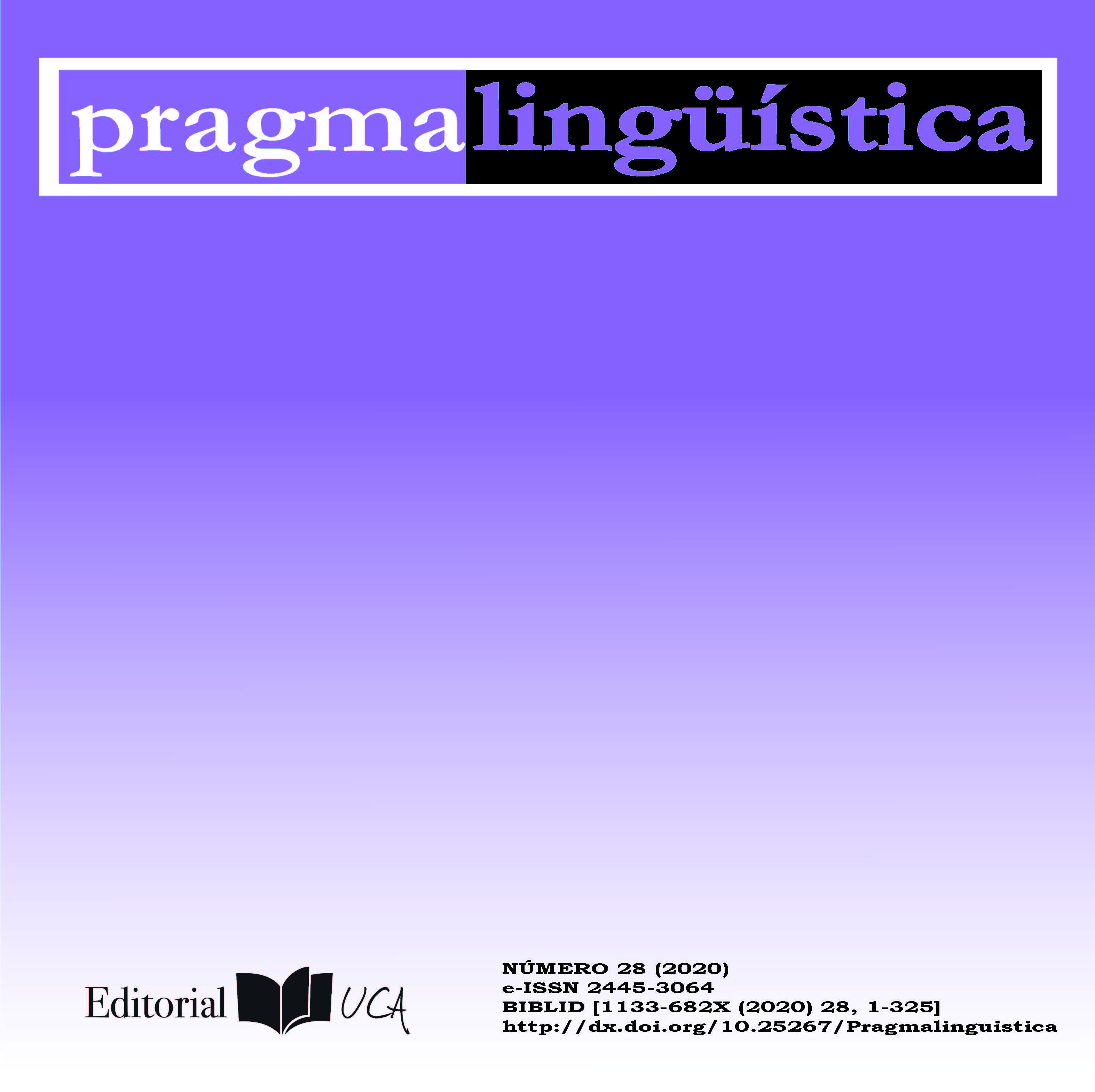