This study compares the expression of Appraisal in letters to shareholders from listed British and Spanish companies, a type of analysis that has not been addressed. The present research uses the Appraisal theory (J. R. Martin and P. R. White, 2005) as the framework of analysis and focuses on the use of evaluative adjectives in adjective-noun collocations. Two corpora of around 170,000 words were examined for the ten most frequent adjectives and their collocates. The results show that the usage pattern of these items was largely similar in terms of the adjectives used and the type of Attitude expressed. However, their frequencies were, overall, lower in the British letters. The collocation patterns were also different as the adjectives analysed collocated with distinct nouns. The variations detected are likely to reflect socially and culturally embedded rhetorical strategies in the promotion of positive aspects of these companies’ performance. 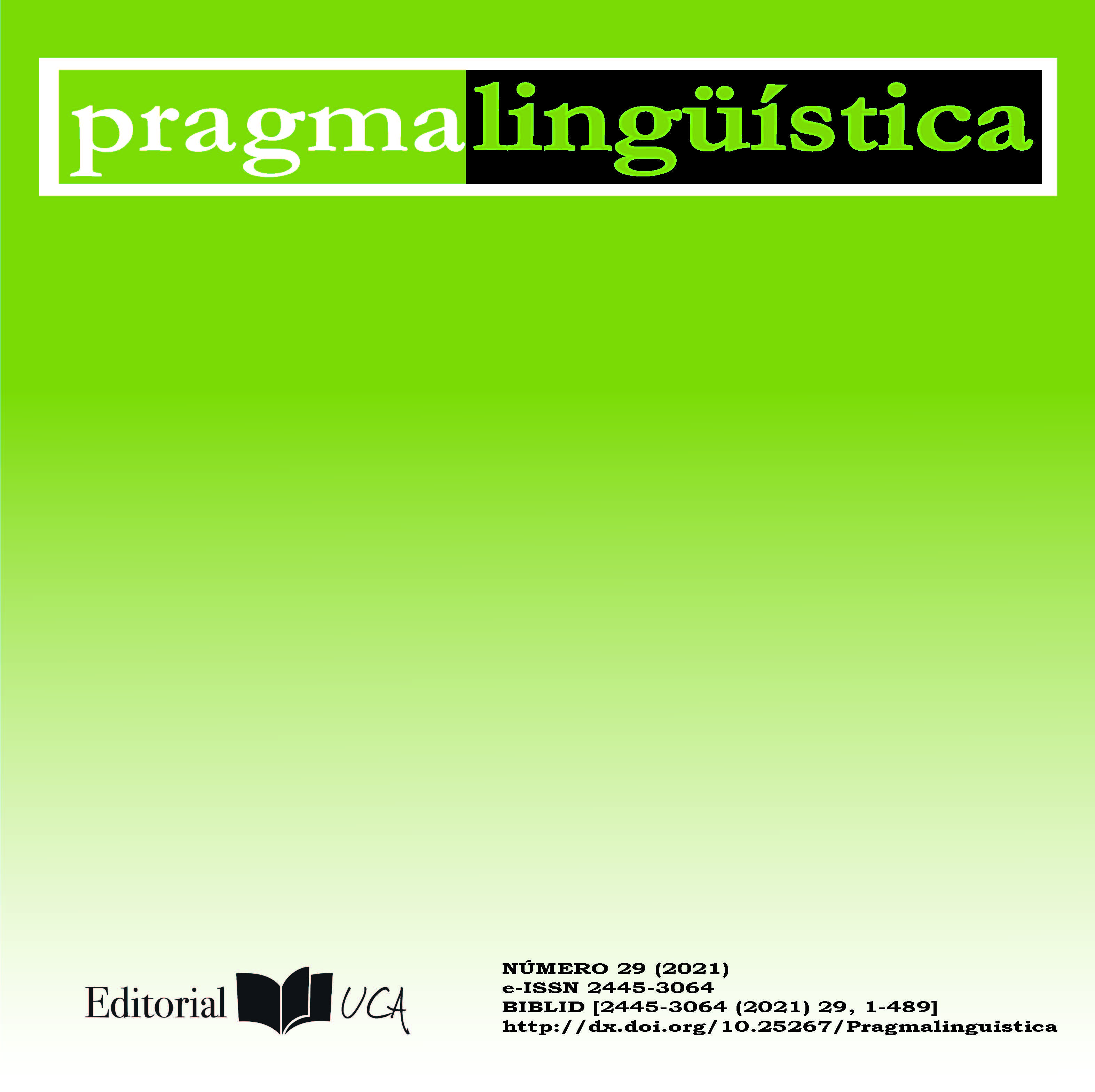