Significant amount of literature has been dedicated to study academic and scientific writing. Prolific work has studied specific sections of Research Articles (RA) (Dudley-Evans, 1994; Parkinson, 2011). Complementary to this, some studies look into variation between Native (NE) and Non-Native (NNE) English speaking writers. Of interest are also studies exploring academic writing other than RA, as postgraduate writings (Hyland 2004), or comparing RAs to students’ writings. The present work analyses the strategies used in the Conclusions and Discussion sections of Masters Theses (MTs) written by students based on the Metadiscourse Markers (MDM) (Hyland, 2005) they use in them. For the study, a corpus of 30 dissertations written in English (15 by NNE and 15 by NE) is compared. Noticeable NE/NNE differences have been found in the use of MDM. Some conclusions are these differences must be addressed when teaching academic writing. 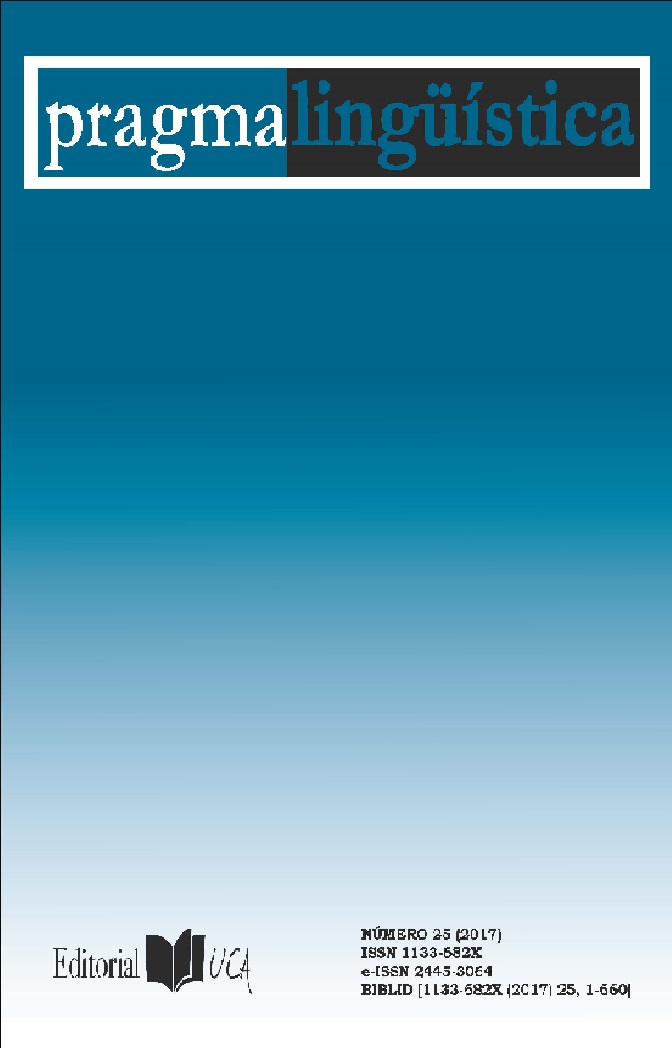