The mental logic theory claims that the disjunction introduction rule, which is a valid rule in classic logic, is not a rule naturally used by human mind. However, a study carried by Orenes and Johnson-Laird suggests that this theory is wrong because there are cases in which the disjunction introduction rule appears to be applied by individuals. Orenes and Johnson-Laird explain their results based on the mental models theory. Nevertheless, in this paper, I try to show that, if it is assumed that people recover, by means of a semantic analysis of possibilities, the real logical forms of propositions before using formal rules, the mental logic theory can also explain the results achieved by Orenes and Johnson-Laird. Likewise, I include some comments on the possibility that both theories are complementary and related. 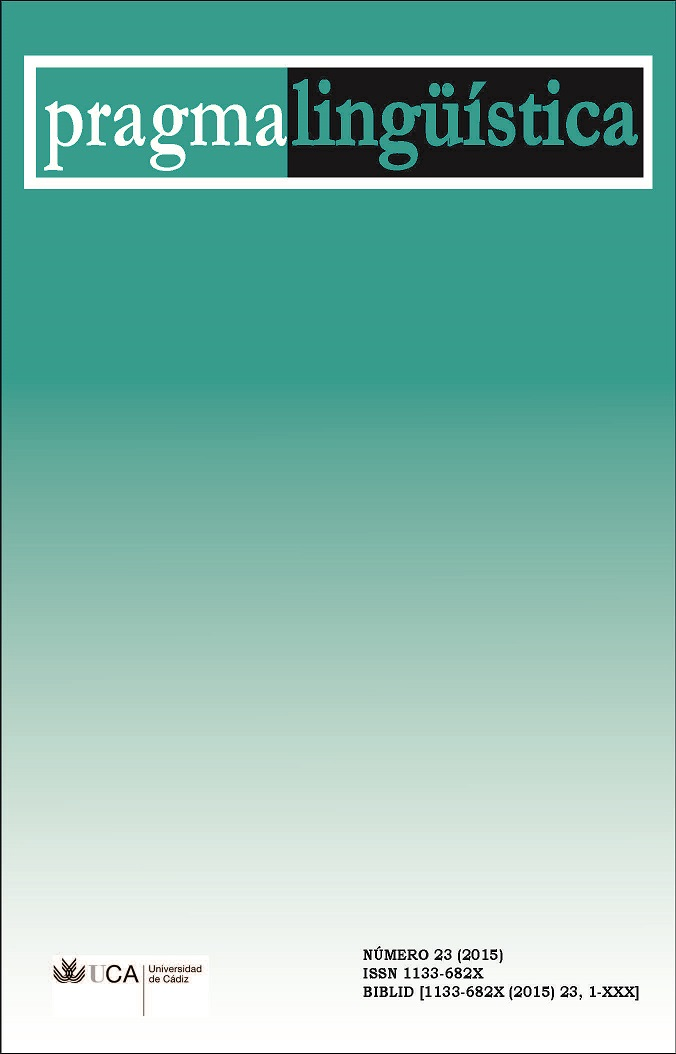